I teased you with them back in March! 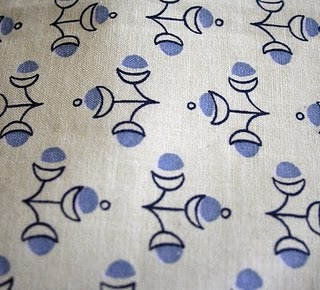 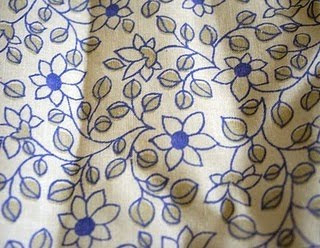 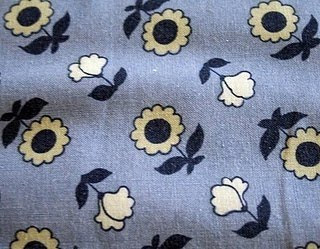 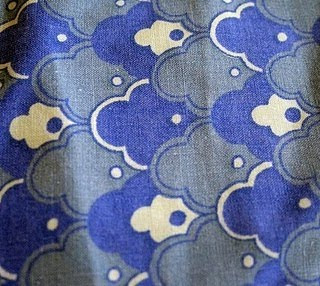 It was actually a printed duvet cover (doona cover for those of you in Australia) that was arranged in a patchwork design. 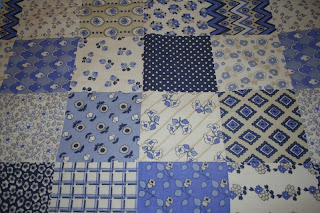 Voila. I bought it in March 2007 (for 1.99) with the intention of turning it into a skirt/bag etc but I actually used it as a cheat quilt. I put a duvet (one of the really cheap ones) inside, pinned it in many, many places, which is actually quite tricky when you have a thick duvet in it, and quilted along the lines. Which to me is a cheat quilt! I quilted it by hand because I wanted something to do in the evening that wasn't too taxing and it wouldn't have fitted through my sewing machine anyway! 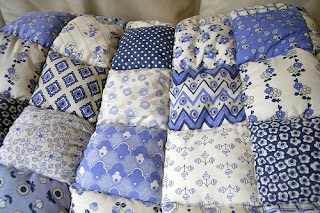 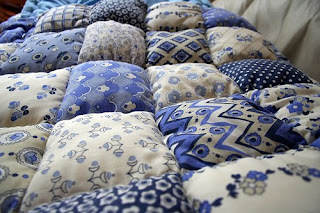 Ta da! As you can see it is very thick - technically an eiderdown I think rather than a quilt but I am going to call it a quilt! The girls love it and it is just right for snuggling under at night :)

It is my April entry into the Make a Month group. It was finished before we went away last weekend but I didn't have time to post!
Posted by Swirlyarts at 07:33

Email ThisBlogThis!Share to TwitterShare to FacebookShare to Pinterest
Labels: Crafts, fabric, make a month, sewing, use what you have

That really does look good and serves its purpose. Not cheating but reinventing! Great.

It's just perfect, and exactly what I need right now...bbbrrrrrr

Nice and squashy, perfect for a cuddle!

What a great idea, I wouldn't say cheating it's being creative! Beautiful patterns x

That turned out so great! Nice job :)

That is great. I want one!!

that is great.
Not cheating but adapting