I have to stop giving excuses and just type :)

Yep still here! Still making although it does involve boring house sewing (repairing bed sheets anyone?) rather than chicken making! The Country Living Fair didn't quite go as planned and I was very disappointed with a) the organisation and b) the footfall of the hall we were in. But I'm not dwelling on the negatives and at least I tried :) And as the wonderful Neil Gaiman says 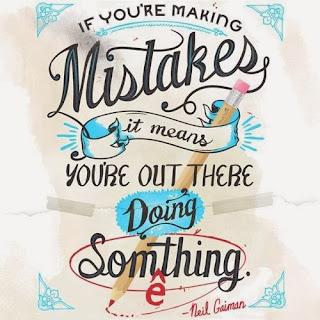 And also (because I'm being a bit zen today) 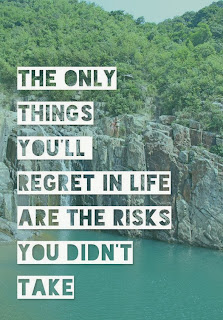 Well as zen as I can be when faced with a trip to the cinema with 8 girls aged between 7-10 and then for a meal afterwards :)
Posted by Swirlyarts at 08:34

sorry it didn,t go well at the fair but, as you said, you gave it a try. I didn't get to it as I had other things booked. I think all fairs are down this year-we certainly haven't done as well as other years. Vera.